The normal distribution is useful for modeling various random quantities, such as people’s heights, asset returns, and test scores. This is no coincidence. If a process is additive—reflecting the combined influence of multiple random occurrences—the result is likely to be approximately normal. This follows from the central limit theorem.

Let X be an n-dimensional random vector with independent and identically distributed (IID) components Xi. It doesn’t matter what their common distribution is as long as its mean μ and standard deviation σ exist. Let

has mean m and standard deviation

has mean 0 and standard deviation 1. The central limit theorem tells us

is approximately N(0,1). Specifically, it states that, for any constant x,

where Φ(x) is the CDF of the standard normal distribution.

Exhibit 3.28 illustrates the PDF for the profit and loss (P&L) that will be realized by purchasing and holding for 1 month EUR 30,000 of a particular at-the-money 3-month call option on Euribor futures. The limited downside risk of the options strategy is evident in the skewed P&L distribution. It has skewness 0.96 and kurtosis 3.90. 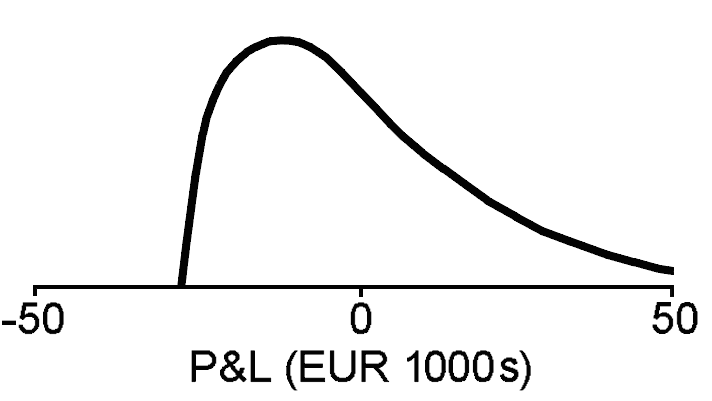 Exhibit 3.28: PDF for the P&L that will be realized by purchasing EUR 30,000 of at-the-money 3-month call options on Euribor futures and holding the position for 1 month. The PDF is based upon market conditions on May 1, 2000.

Suppose random changes in Euribor are independent from one month to the next. We repeat our options strategy every month for 18 months. At the start of every month, we purchase EUR 30,000 of at-the-money 3-month options and liquidate them at the end of the month. Repeating this process for 18 consecutive months yields a total P&L for the 18 months whose PDF is graphed in Exhibit 3.29.12 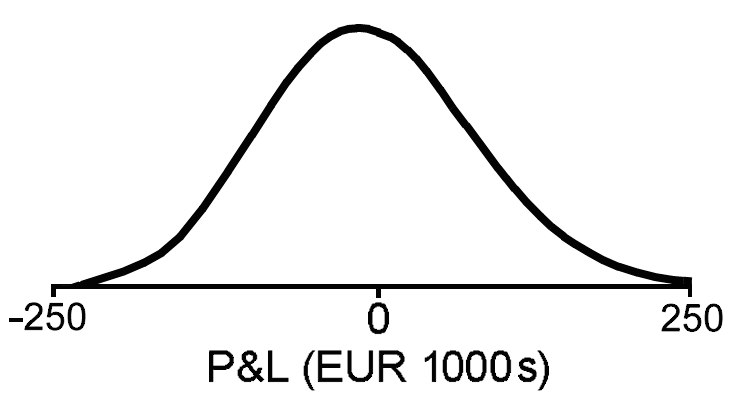 Exhibit 3.29: PDF for the P&L that will be realized by rolling 3-month call options monthly for 18 months.

The P&L distribution for the 18-month strategy is not skewed like that of the 1-month strategy. It does not afford the same protection against downside risk. With skewness of just 0.23, kurtosis of 3.05, and a familiar “bell” shape, it is almost normal. Rolling options for 18 months has a P&L distribution little different from that of just holding the underlying futures.

There are many versions of the central limit theorem.13 Several of these place additional restrictions on the Xi but do not require that they be identically distributed. The additional restrictions vary, but are generally designed to prevent one or a handful of random variables from dominating the average, which might happen if one random variable has a standard deviation far greater than the rest.

In Exhibit 3.30, probability distributions are illustrated for five independent random variables Xi. All five distributions have mean 0 and standard deviation 1 and are dramatically non-normal. They were selected arbitrarily, but their normalized average

is approximately normal. Exhibit 3.31 provides summary information on the distributions of Exhibit 3.30.

Exhibit 3.30: The central limit theorem is illustrated in the case of five arbitrarily selected independent random variables. Random variables X1, X2, X3, and X5 are continuous, so their PDFs are shown; X4 is discrete, so its PF is shown. The normalized average

be the normalized average of n independent U(–1,1) random variables. Based upon your intuition:

For insight into the last exercise, use your intuition to sketch the PDFs of: