Kenneth Garbade (1986) discusses value-at-risk techniques developed by the Bankers Trust Cross Markets Research Group10 for US Treasury securities. His paper is historically important because it details sophisticated value-at-risk research performed during the mid-1980s. It also represents the first published use of principal components in a value-at-risk measure. The following example loosely parallels a principal-component remapping described in that paper.

Measure value-at-risk as 1-week 99% USDvalue-at-risk. Today is May 27, 1986. A portfolio has holdings ω in various US Treasury bills, notes and bonds. A primary mapping is constructed, and a linear remapping is applied: 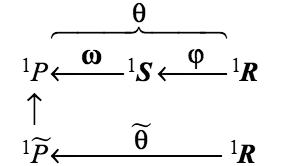 Eigenvectors νi of 1|0Σ comprise columns of the matrix

These are graphed in Exhibit 9.28. 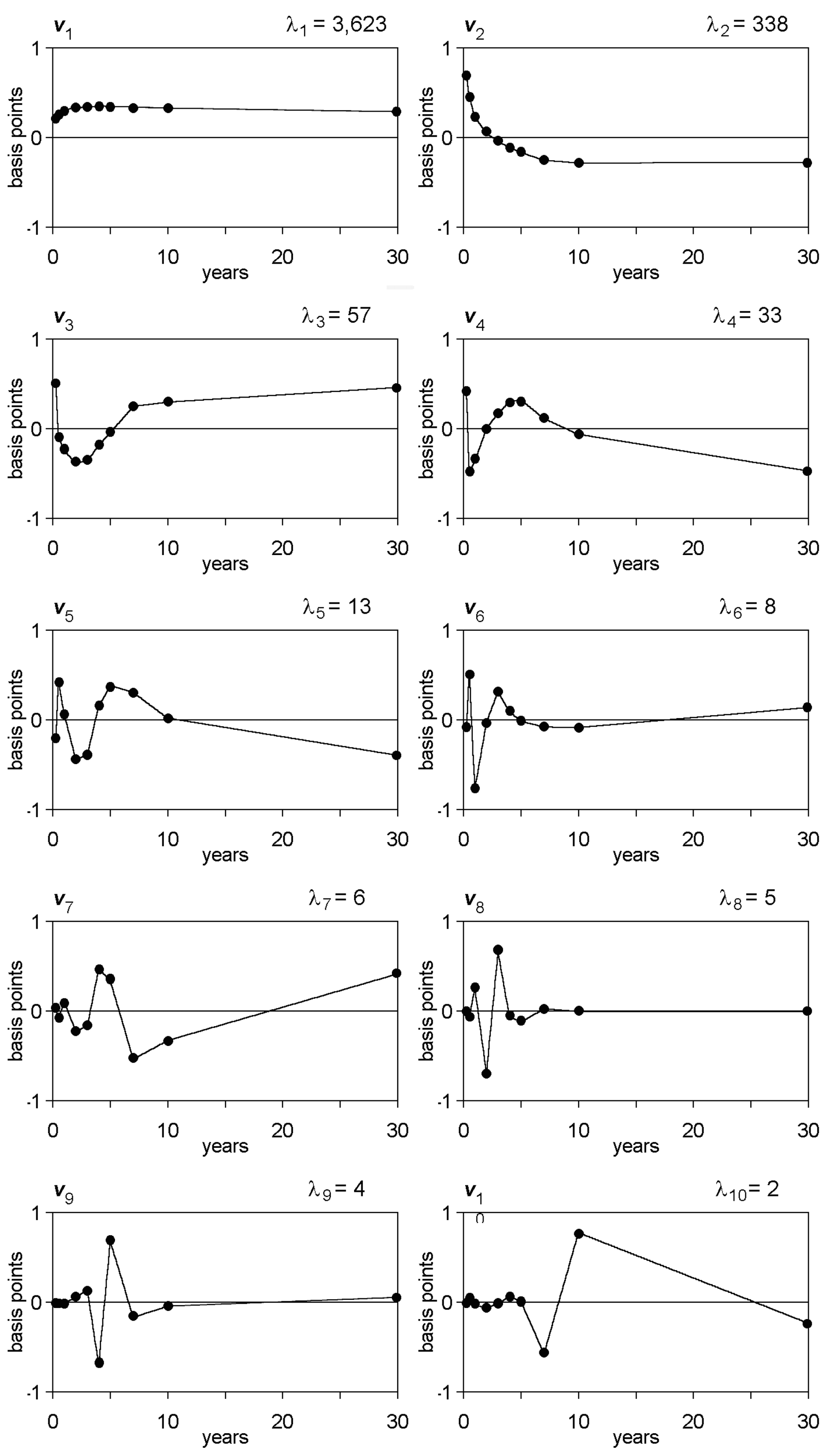 where components 1Di are respective principal components. By construction, the 1Di are uncorrelated random variables. Each has variance equal to the eigenvalue λi of the corresponding eigenvector. The covariance matrix of 1D is

For our principal-component remapping, we discard the contributions 1Di of the last seven principal components. We define a three-dimensional key vector

be the 10 × 3 matrix with columns equal to the first 3 eigenvectors νi of 1|0Σ: 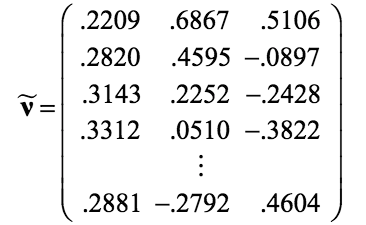 Our portfolio remapping has form 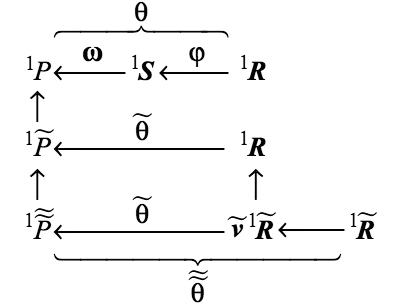 , which is the focus of this example.

To assess the quality of the principal component approximation, we consider a diversified portfolio of US Treasury bonds. We generate 1,000 pseudorandom13 realizations 1d [k] of 1D, and calculate corresponding realizations 1r[k] for 1R and

. From these, we calculate realizations

) are plotted as a scatter diagram of Exhibit 9.29. 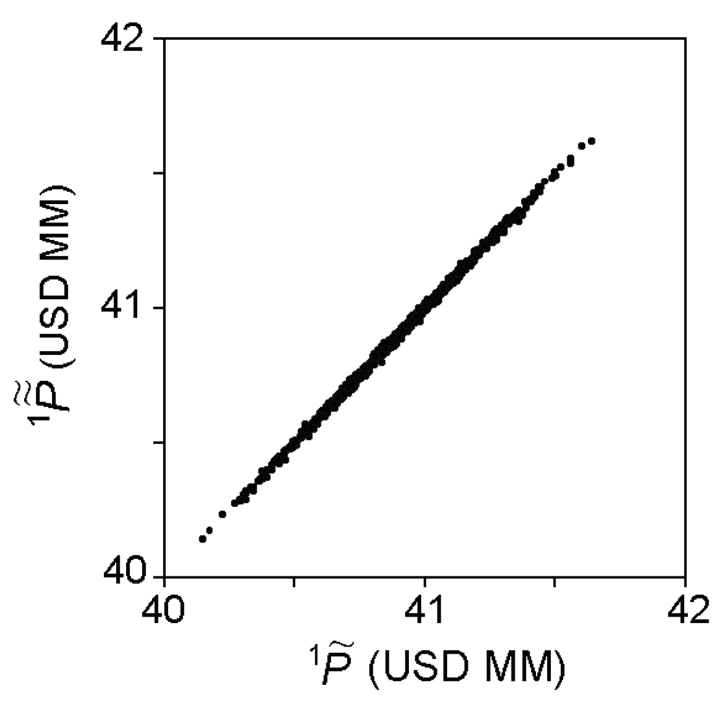 Exhibit 9.29: A scatter diagram illustrates that the linear remapping of our example provides a good approximation.

The approximation is good, but not as good as those obtained in some earlier examples. Compare Exhibit 9.29 with Exhibits 9.10 and 9.15. The approximation could be improved by discarding fewer principal components.

, replacing it with a 6-dimensional14 vector

Measure spreads in units of .01 USD per pound.[6] Assume 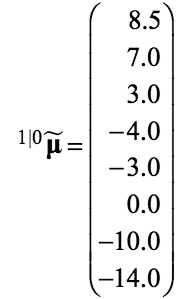 Given a principal-component remapping [9.72], if 1R is non-singular and joint-normal, is